Radley Park was named after Alcan’s Vice President Percy .E. Radley, who was instrumental in donating the land and is situated on the western bank of the Kitimat River. 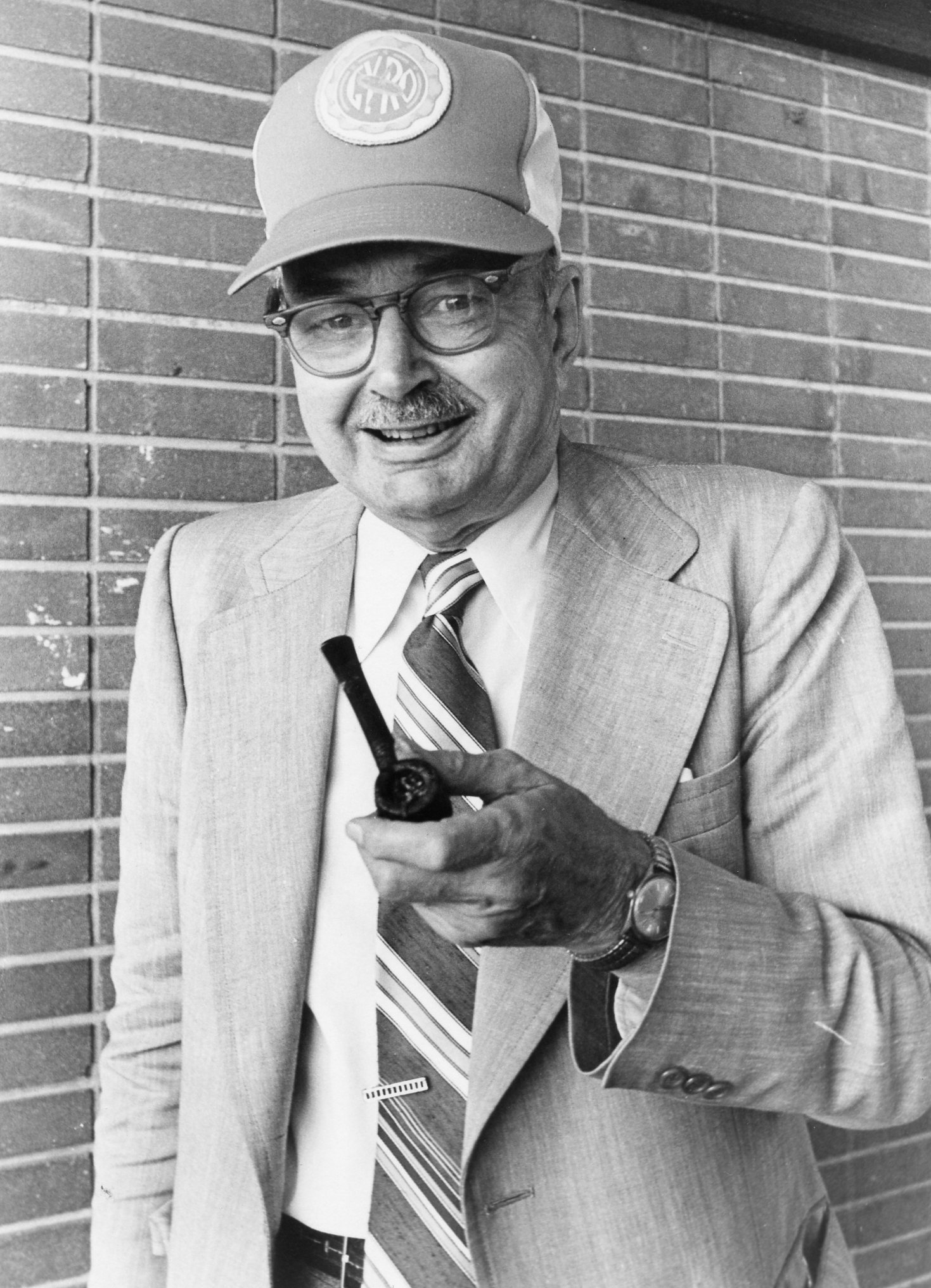 The park was officially opened in August 1965. During the opening ceremony Mrs. Radley cuts the ribbon. 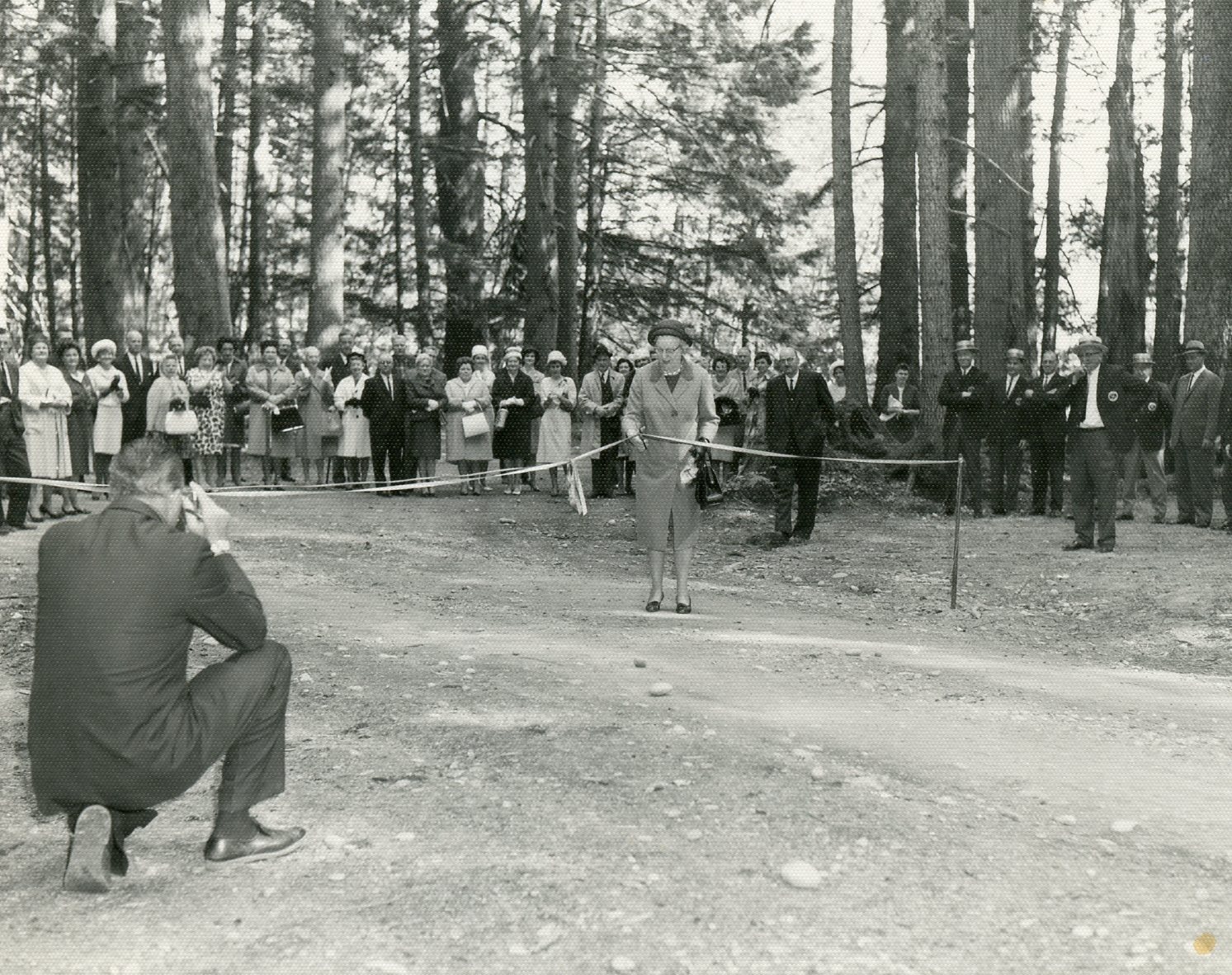 Gyro Onlookers were present at the opening ceremonies. 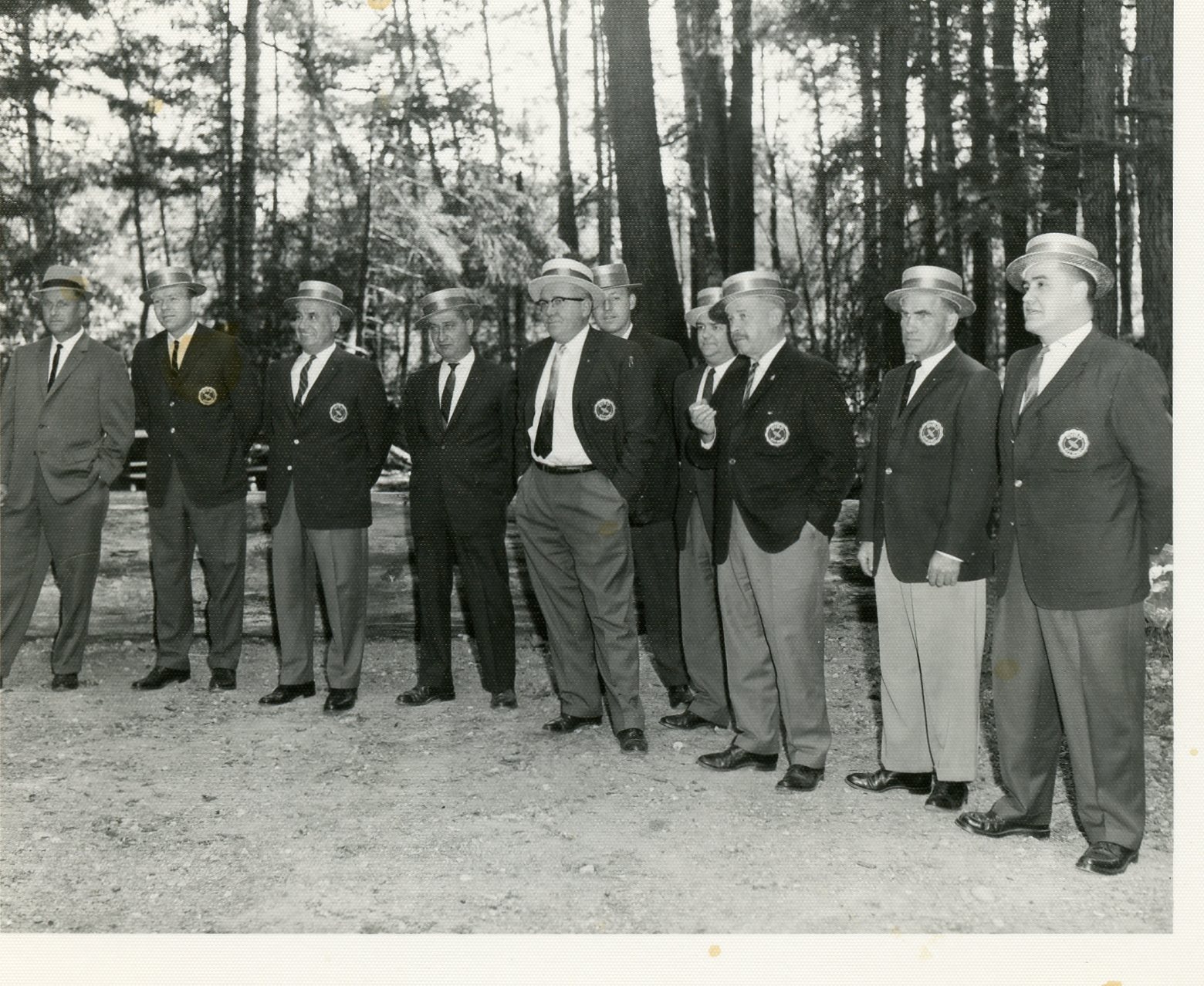 In 1973 a big wind storm caused damage to the park. 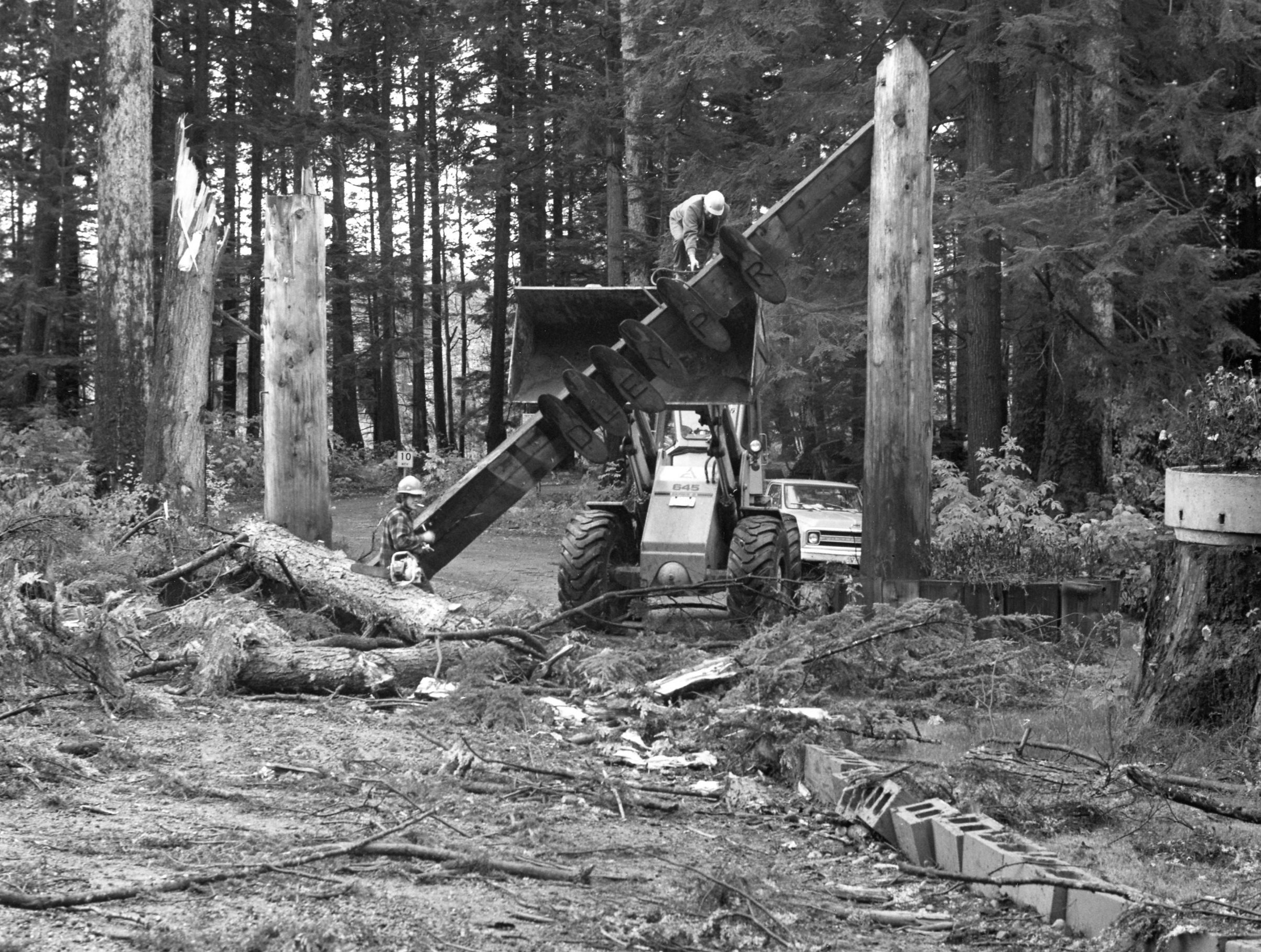 The Gyro Club of Kitimat entered a “Building Radley Park” float in July 1st parade in the late 1970’s. 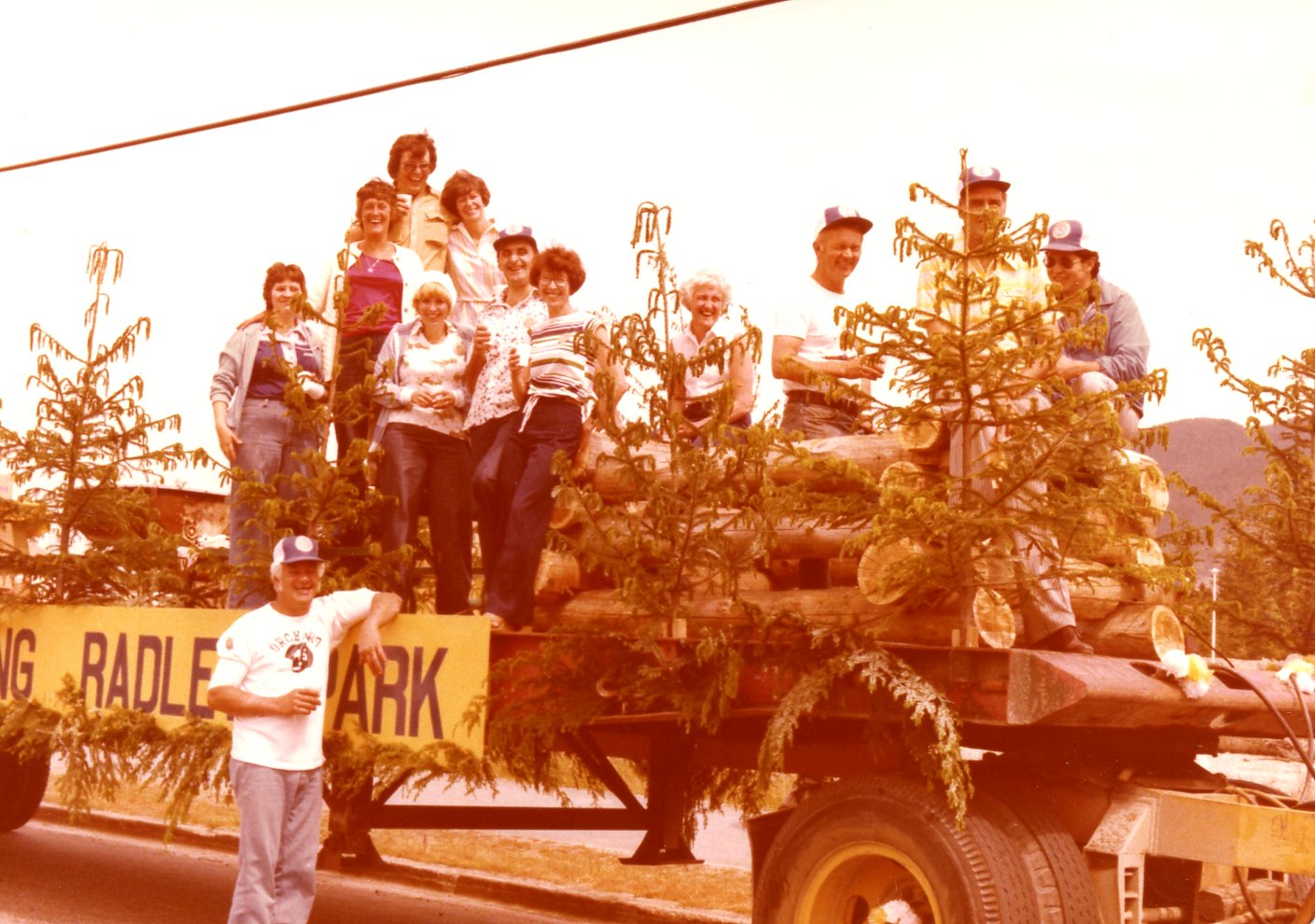 The Gyro Club of Kitimat chose Radley Park as a Community Project to develop the park as a community campsite. Area’s developed included the covered cookhouse building, a barbecue area, a smoker, a shower / storage building, three (3) covered wood storage area’s and covered shelters at the campsites. 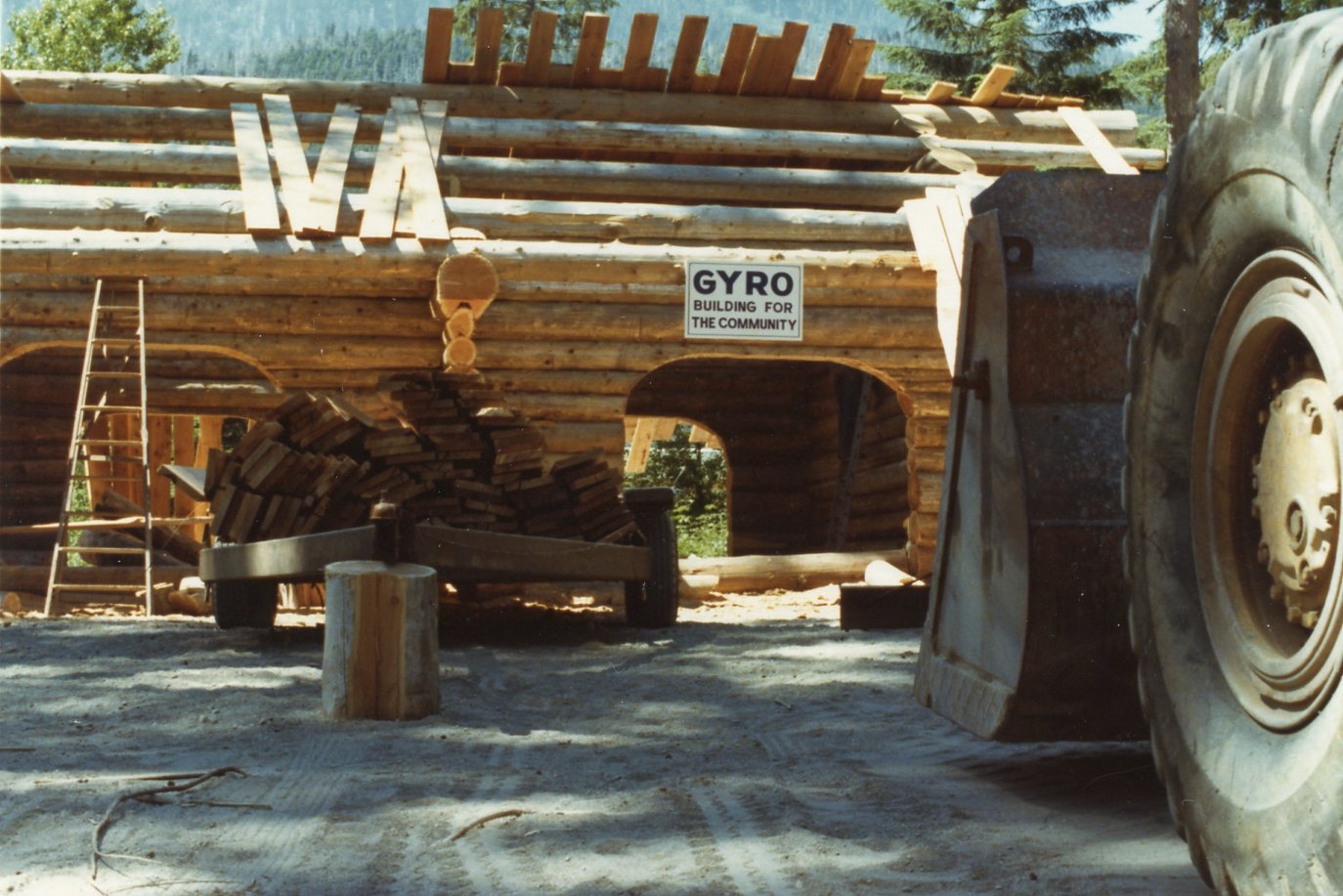 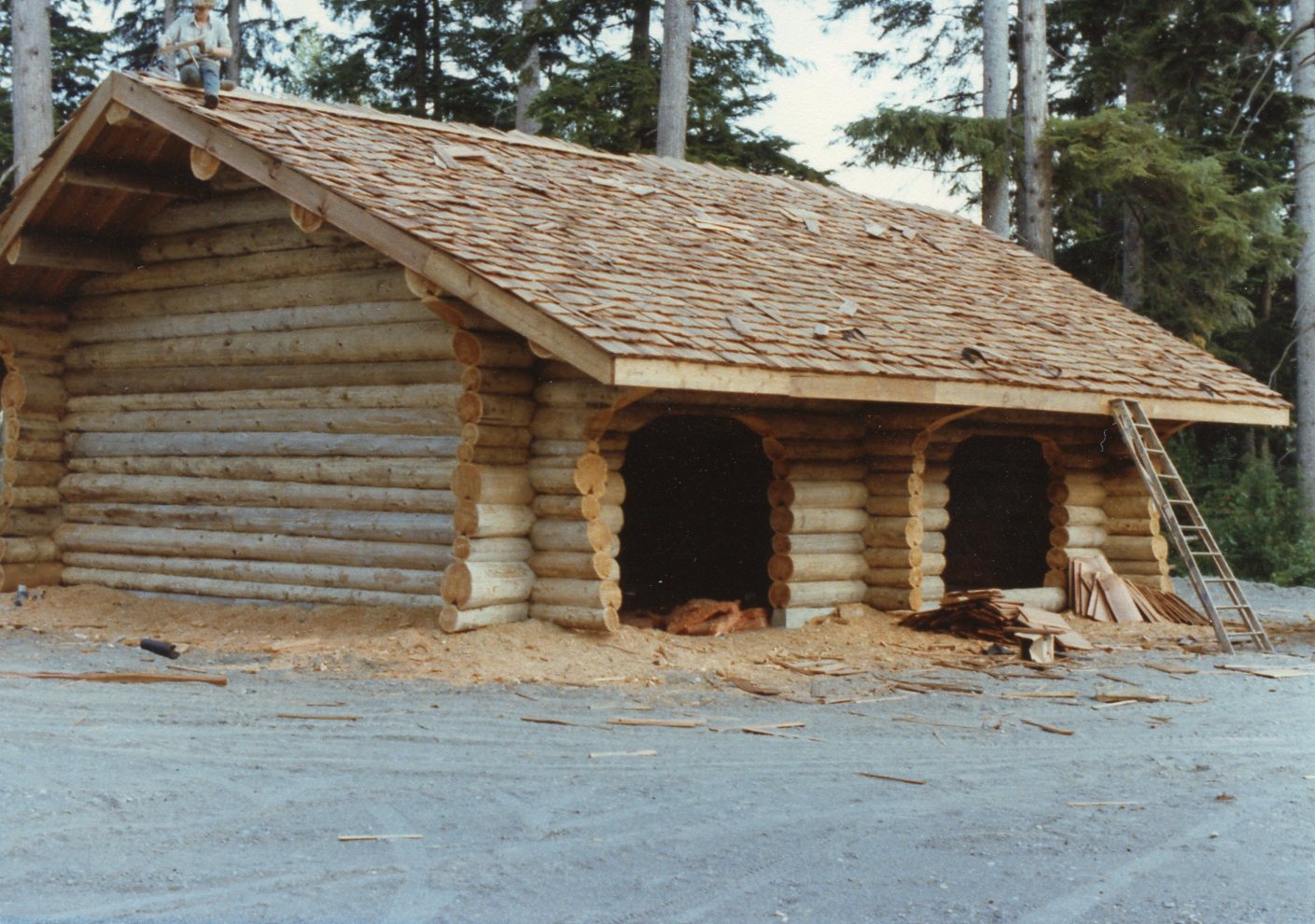 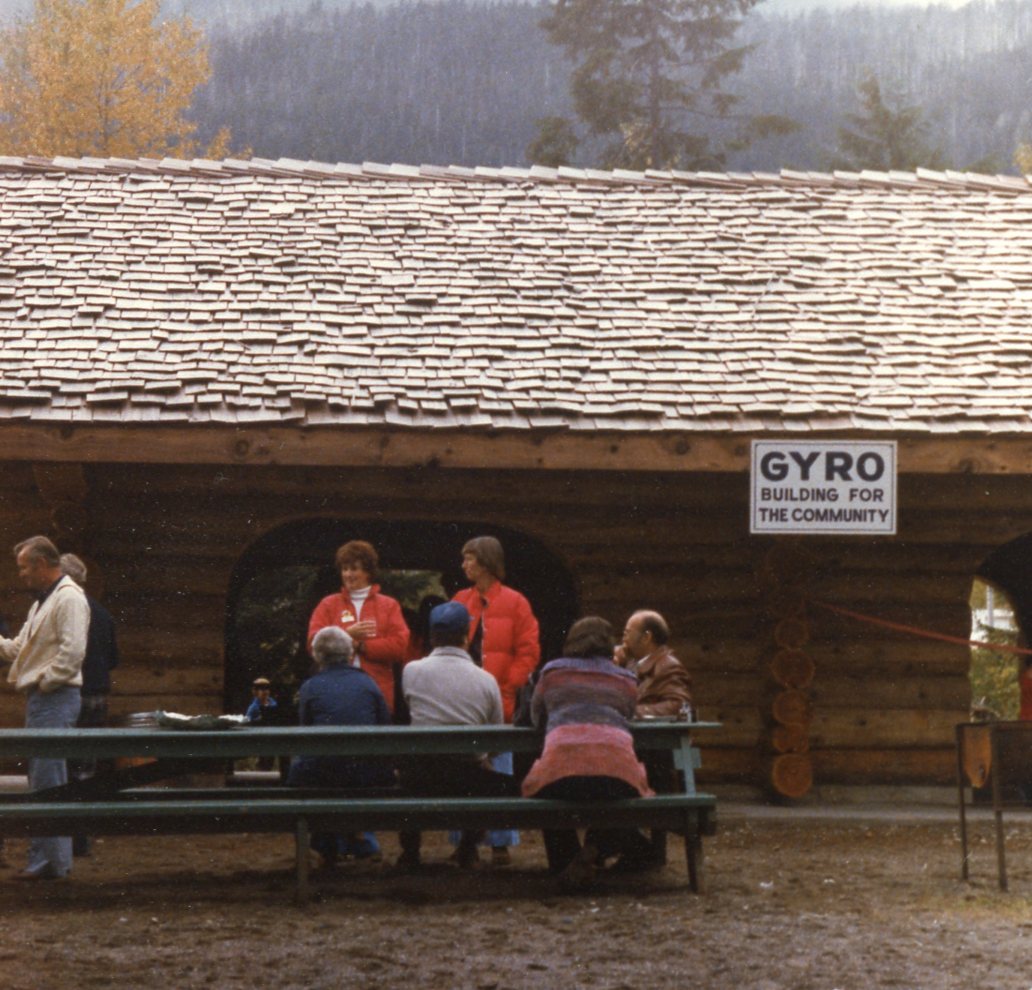 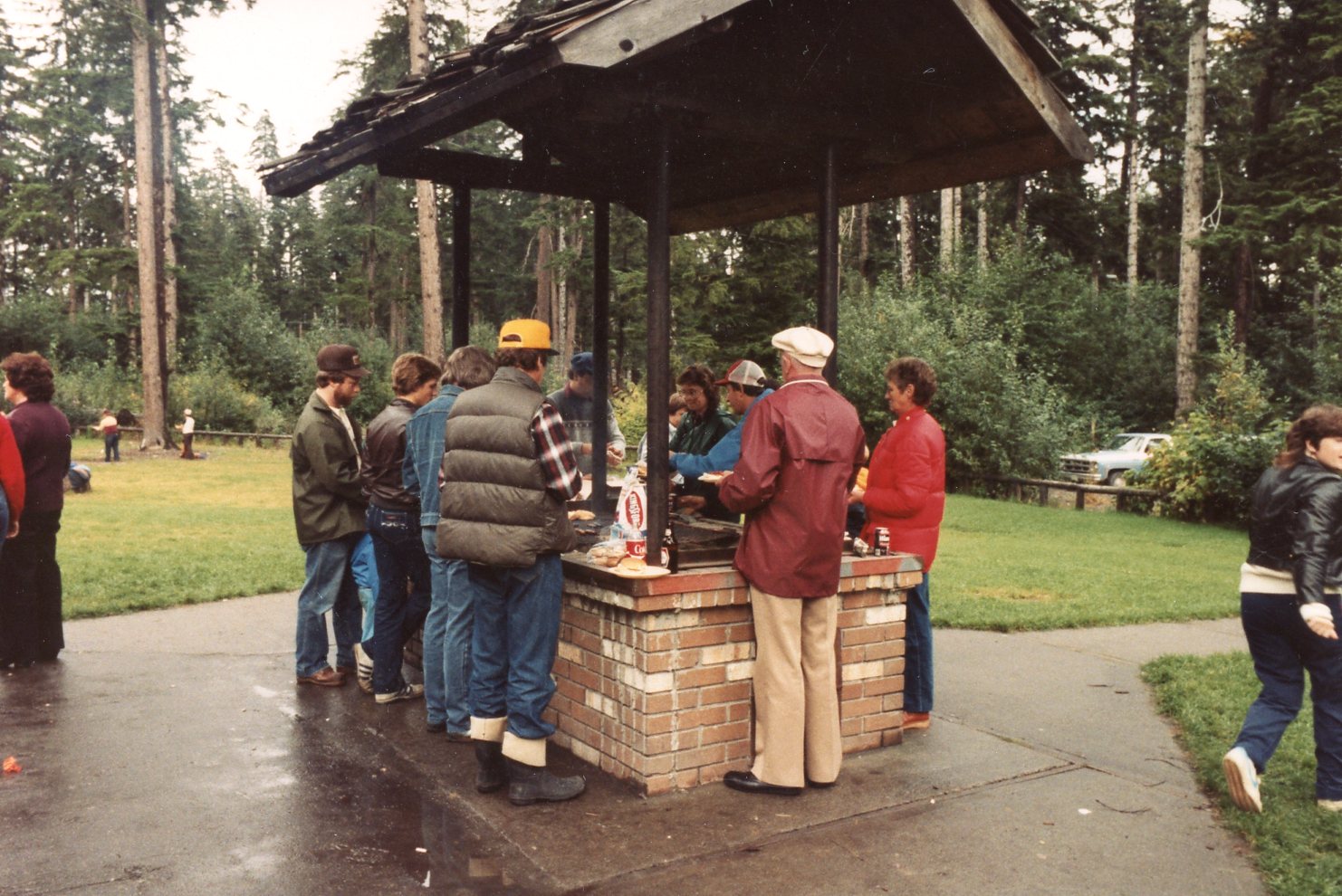 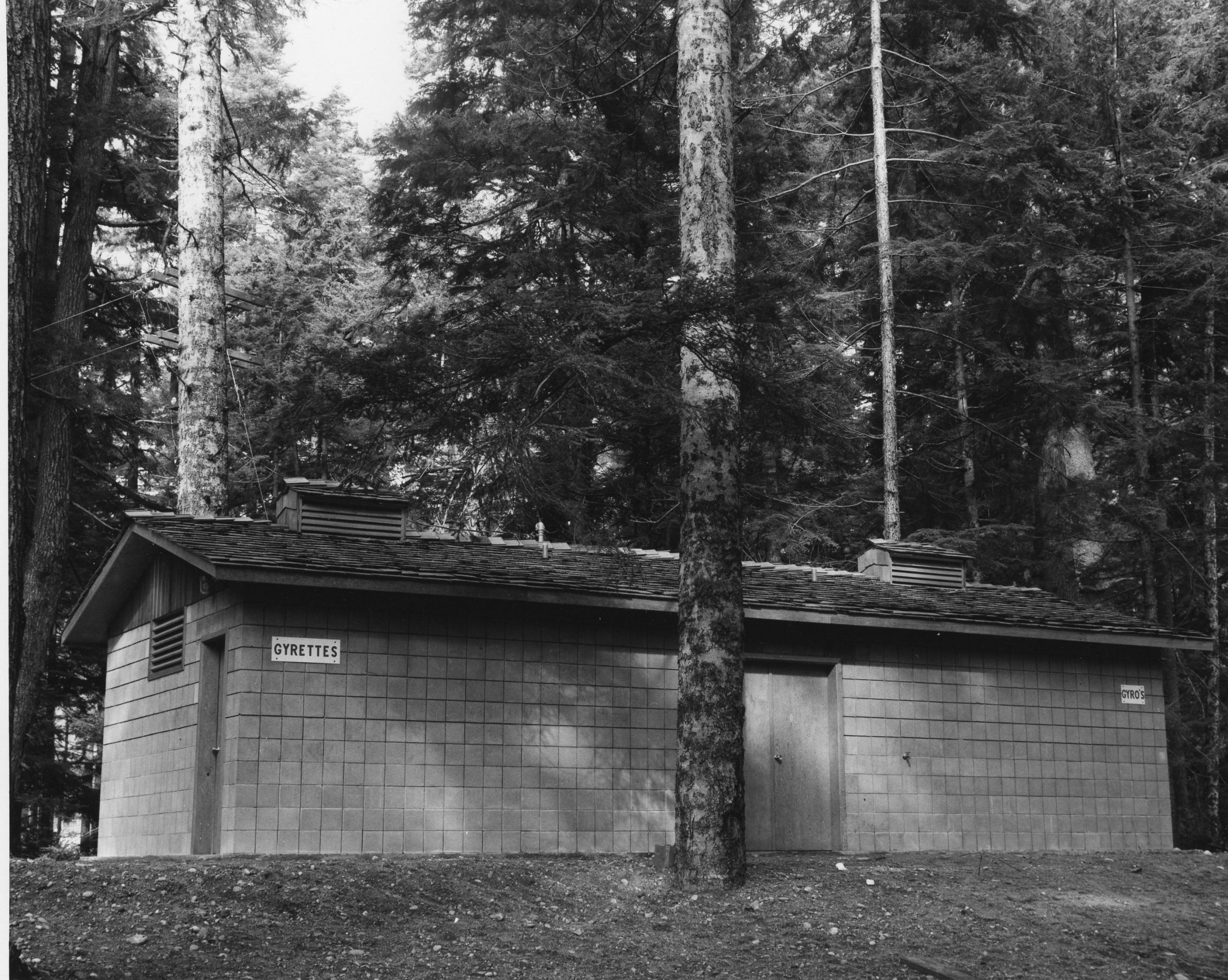 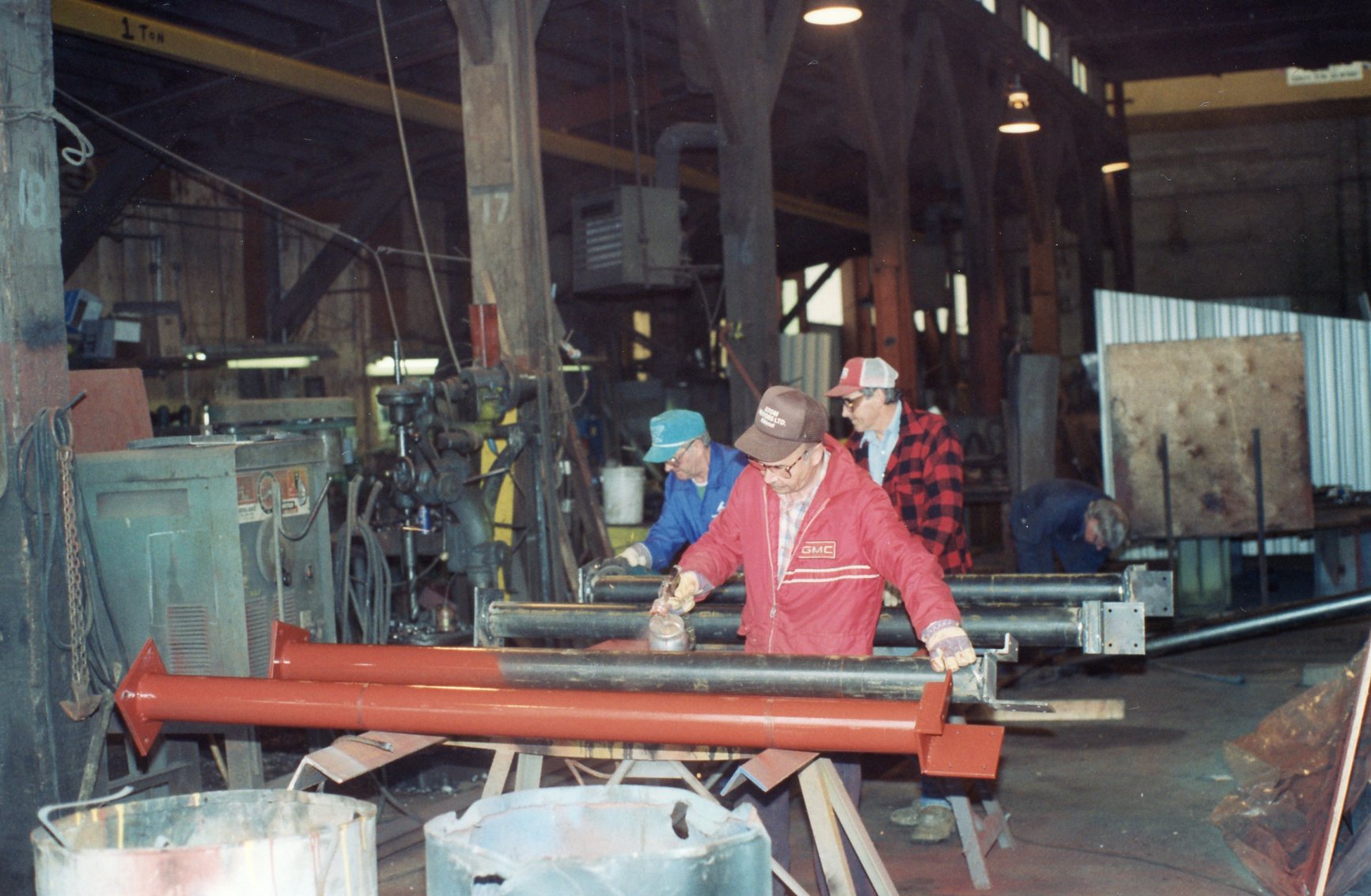 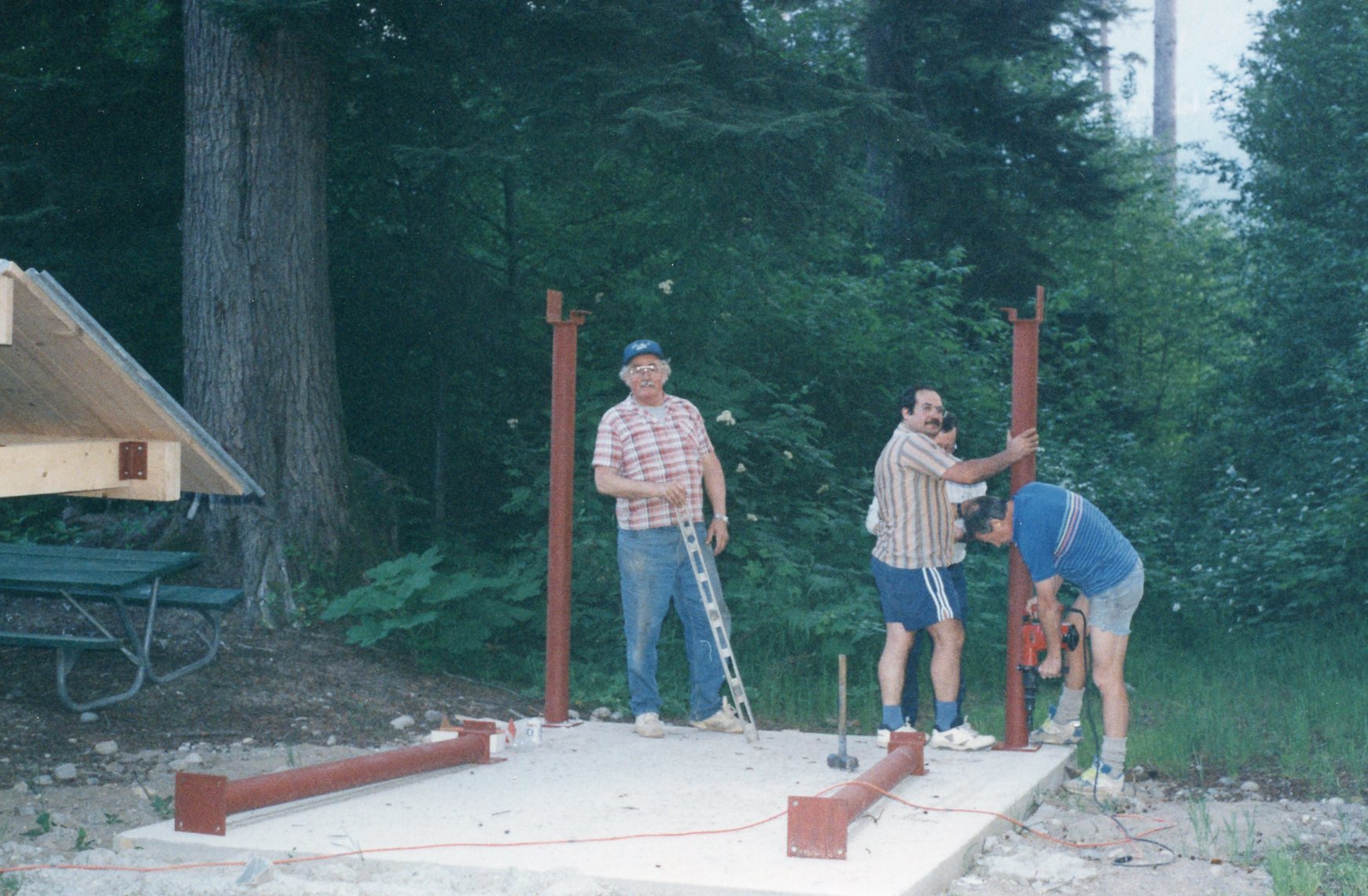 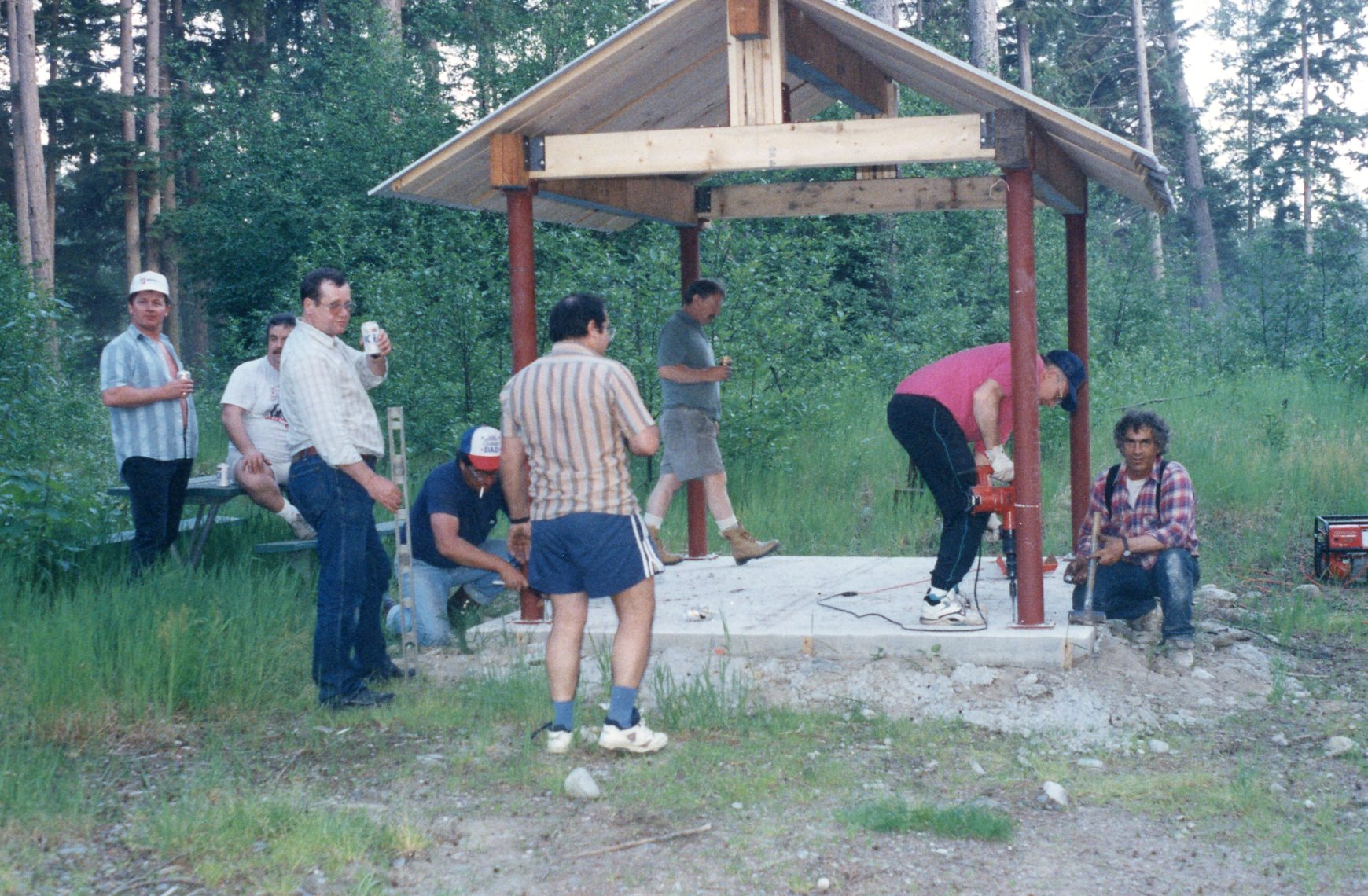 The Gyro Club of Kitimat was also involved in replacing the roofs on the cookhouse and shower / storage buildings at Radley Park. 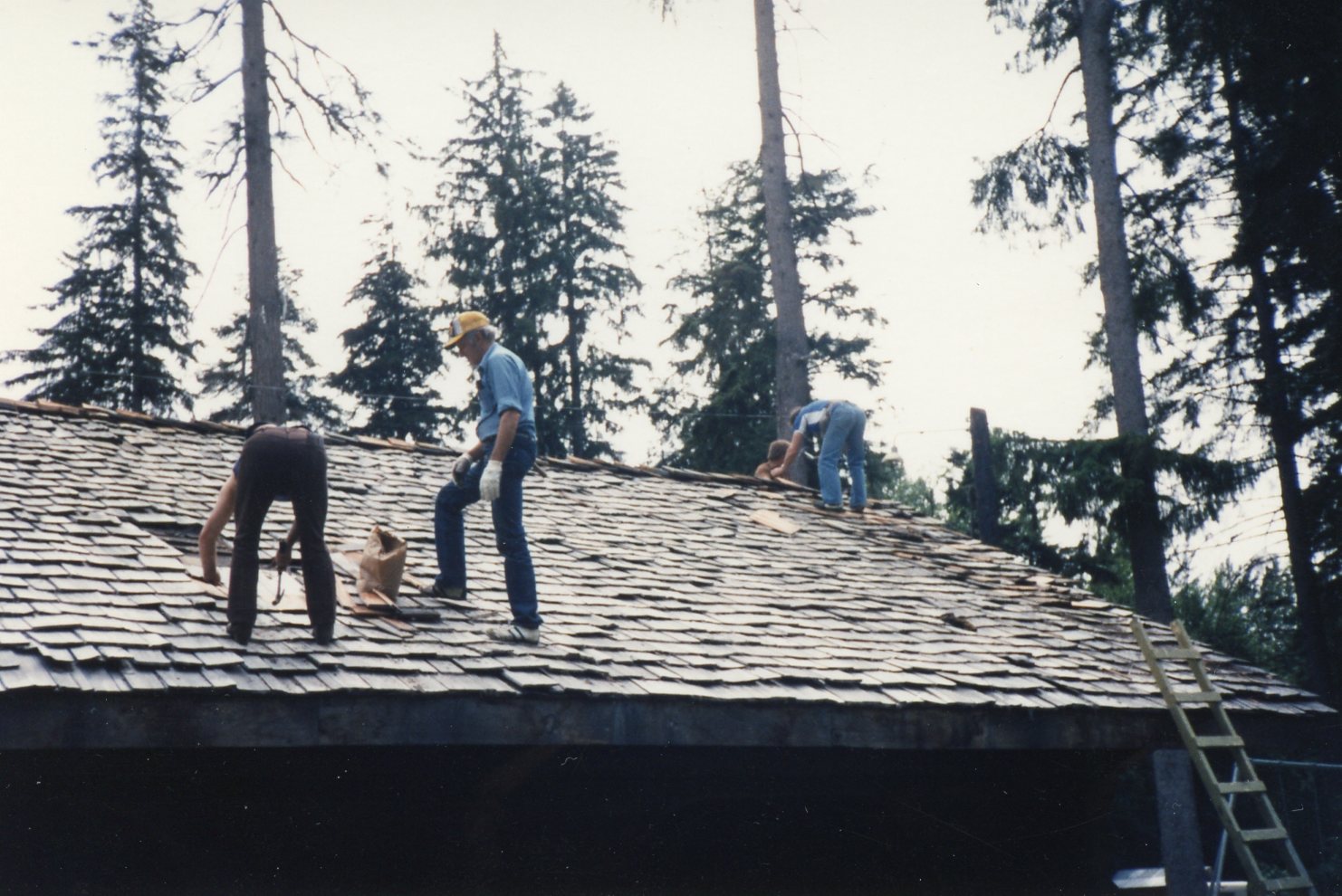 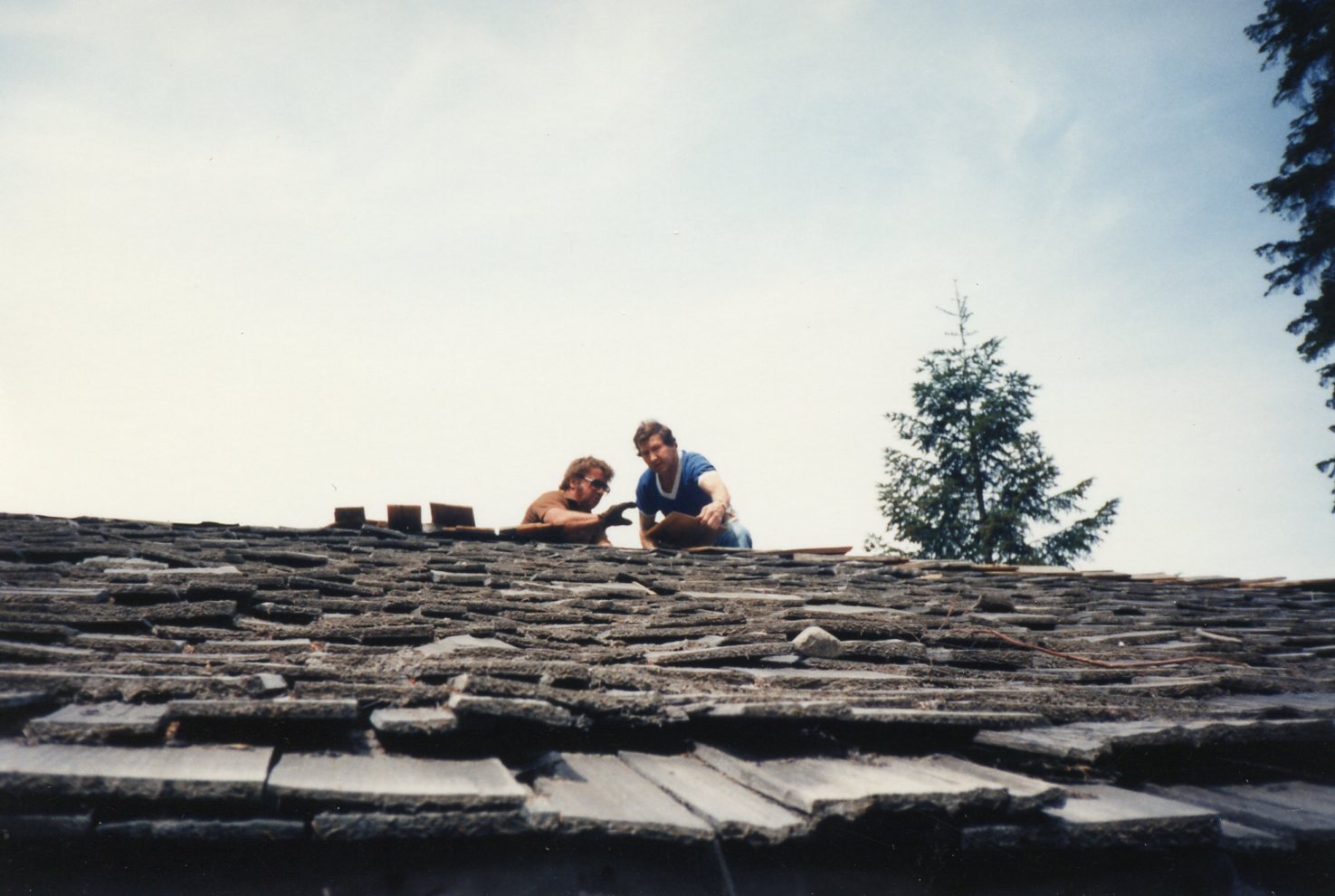 In the park area across the Kitimat River, the sign located at the entrance to the Giant Spruce was also erected by the Gyro Club of Kitimat. 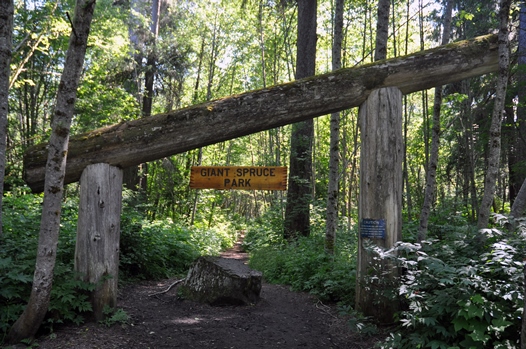 The Gyro Park monument was built in 1987 in conjunction with the Kitimat River dyke and new park entrance where it still remains. 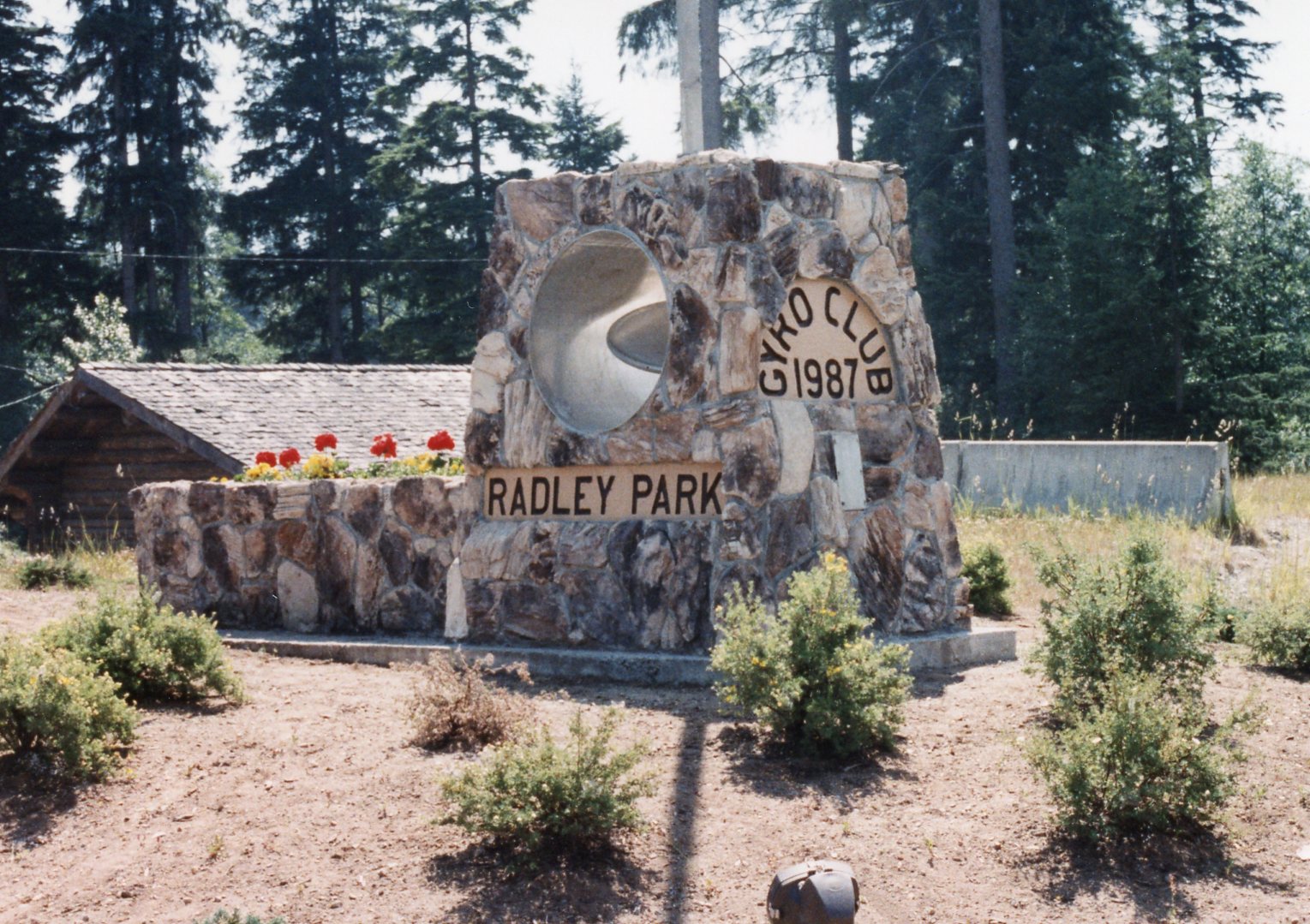 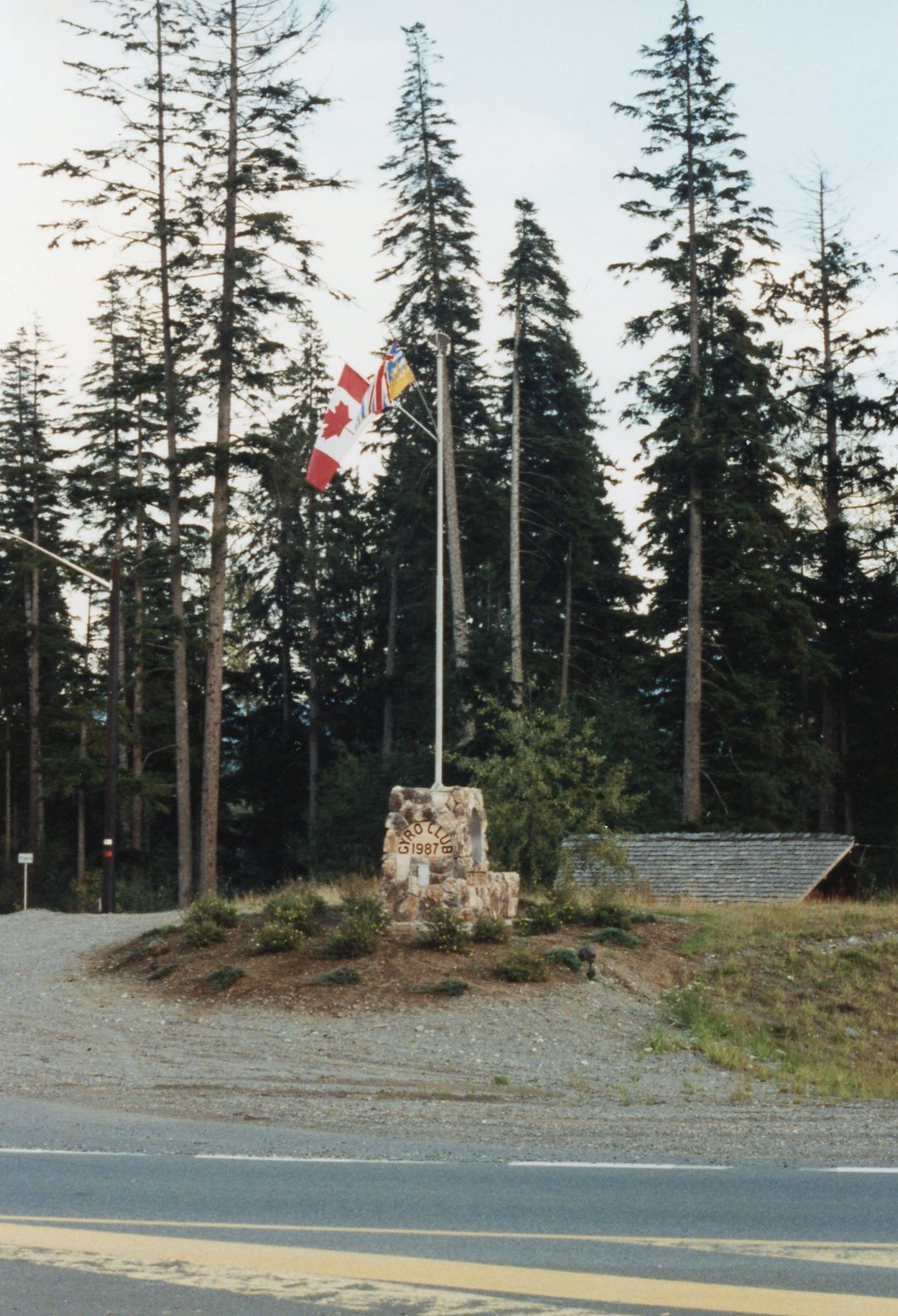 During recent years erosion along the riverbank has hindered further development of the park due to environmental and fisheries concerns. This led to the District of Kitimat conducting and implementing an ongoing a park improvement plan focusing on enhancing visitor stay and comfort at Radley Park. 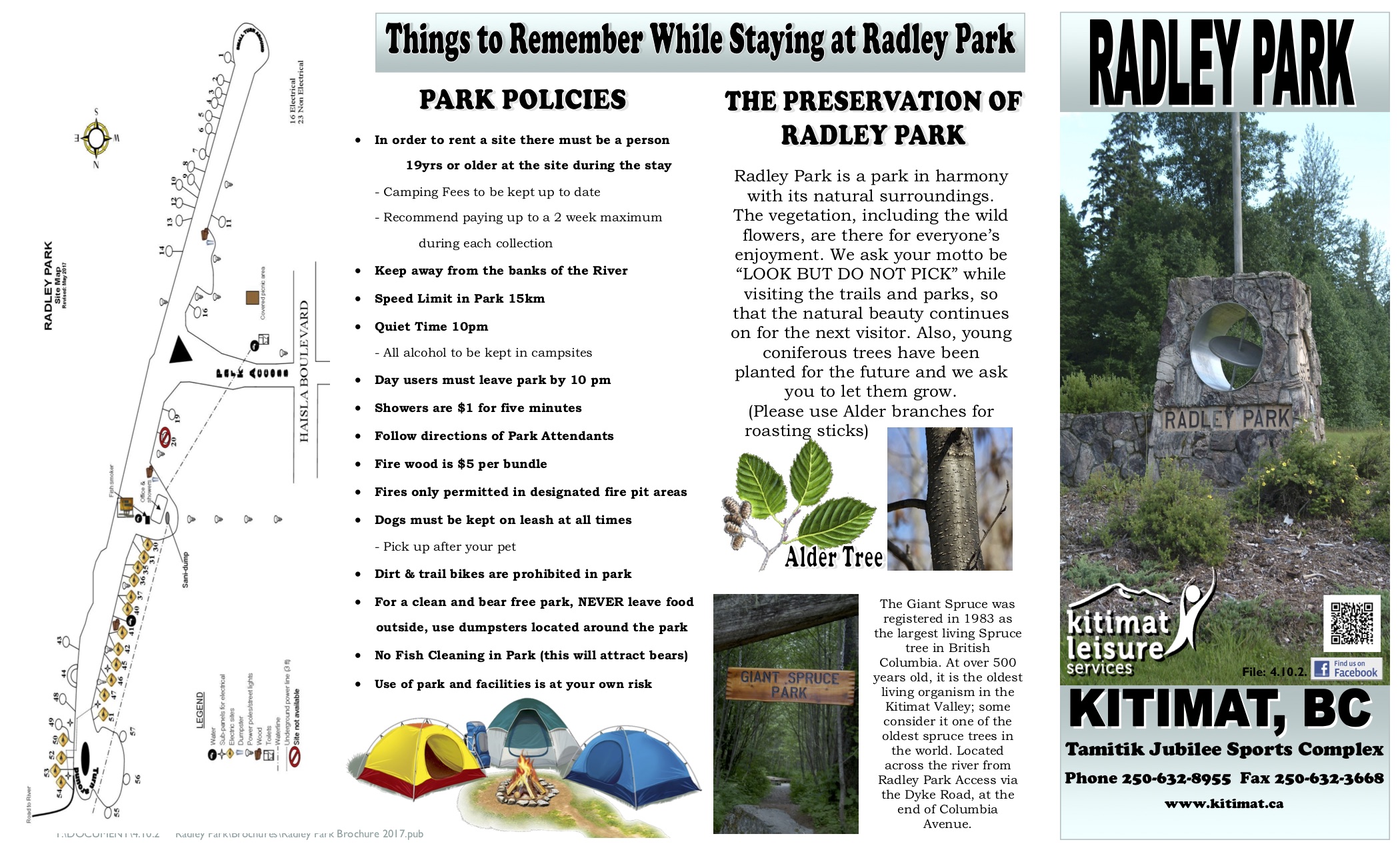 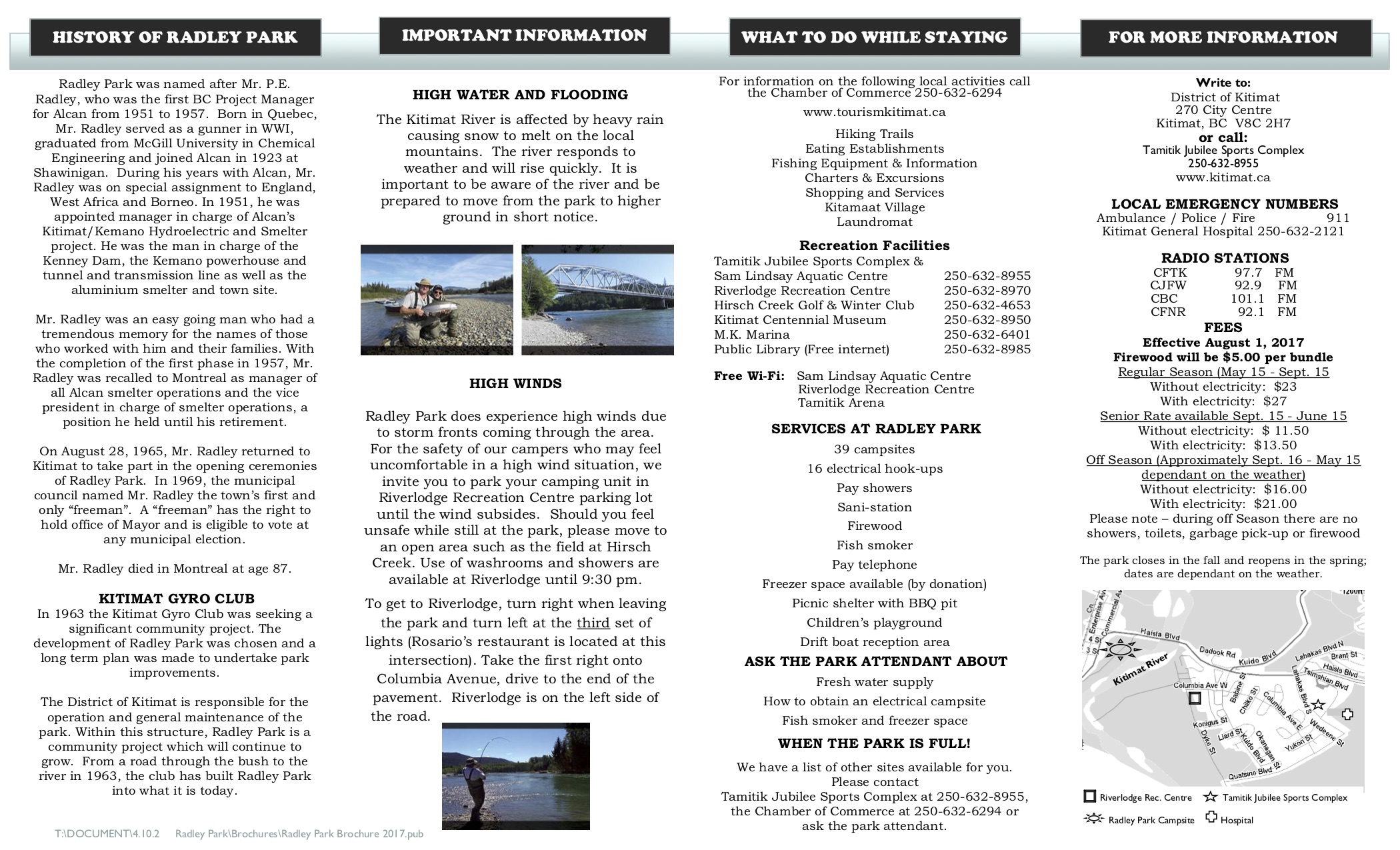 Today, Radley Park is a municipal park managed and maintained by the District of Kitimat.